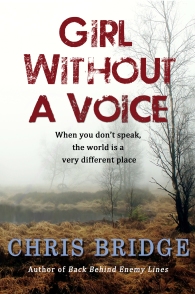 Have you ever watched Long Lost Families?  The format is predictable. Either a mother who gave her child up for adoption, or a child who was adopted, ask ITV to help them find their son / daughter/ birth-mother/ biological father. The programme works because of its intimacy. When a match is made, first photos, then the only handwritten letters in modern times are exchanged. We watch it for the reunion tears and everyone is pleased with the outcome.

That’s what I don’t understand. There are no rekindled jealousies from having a new person hurled like a grenade into the fragile truce between acknowledged siblings. No one asks if this changes the parental will. No one carefully checks the DNA sample to see if the fledgling is genuine or a cuckoo. (I’ve always presumed that the makers of the programme do that off-screen).

That was one of my starting points for Girl Without a Voice. After her husband’s funeral Izzy goes in search of the son she gave up for adoption. Izzy already has four children. Throwing a fifth into the family mix allows for sibling fireworks as new alliances are forged and the family dynamics are altered for ever.

Another starting point is stated in the title. Izzy’s daughter, Leah, is the girl without a voice. She doesn’t speak. She exists on the edge of society and watches. Humans are talkers not listeners. When we are not talking we are often thinking about what we might say next. If you don’t talk, all that vanishes from your life. Instead you observe and you listen. Leah is bright and a formidable observer.

So many interesting things happen if you don’t talk. For instance, Leah has a lover, called Martin. They make love wordlessly without having to muddle the activity with epithets about love. Think how much of our courtship is done through words.

As in Back Behind Enemy Lines I am always interested in the way people change and grow. Leah is mute and has no qualifications. Martin is an unsuccessful bookseller. There is nothing smartly dressed or sassy about either of them. So I have teamed them up and sent them into battle with one of the greatest evils of our time: a fundamentalist cult. Think ISIS, think Exclusive Brethren, think any group that believes it knows what God thinks and exactly what he wants them to do. Add overwhelming male dominance. Sprinkle with the leadership’s sense that everything is permitted if you only believe. Such movements recur throughout history and wreak havoc.

What can a mute girl and a failed bookseller do against that?

View all posts by candsbridge 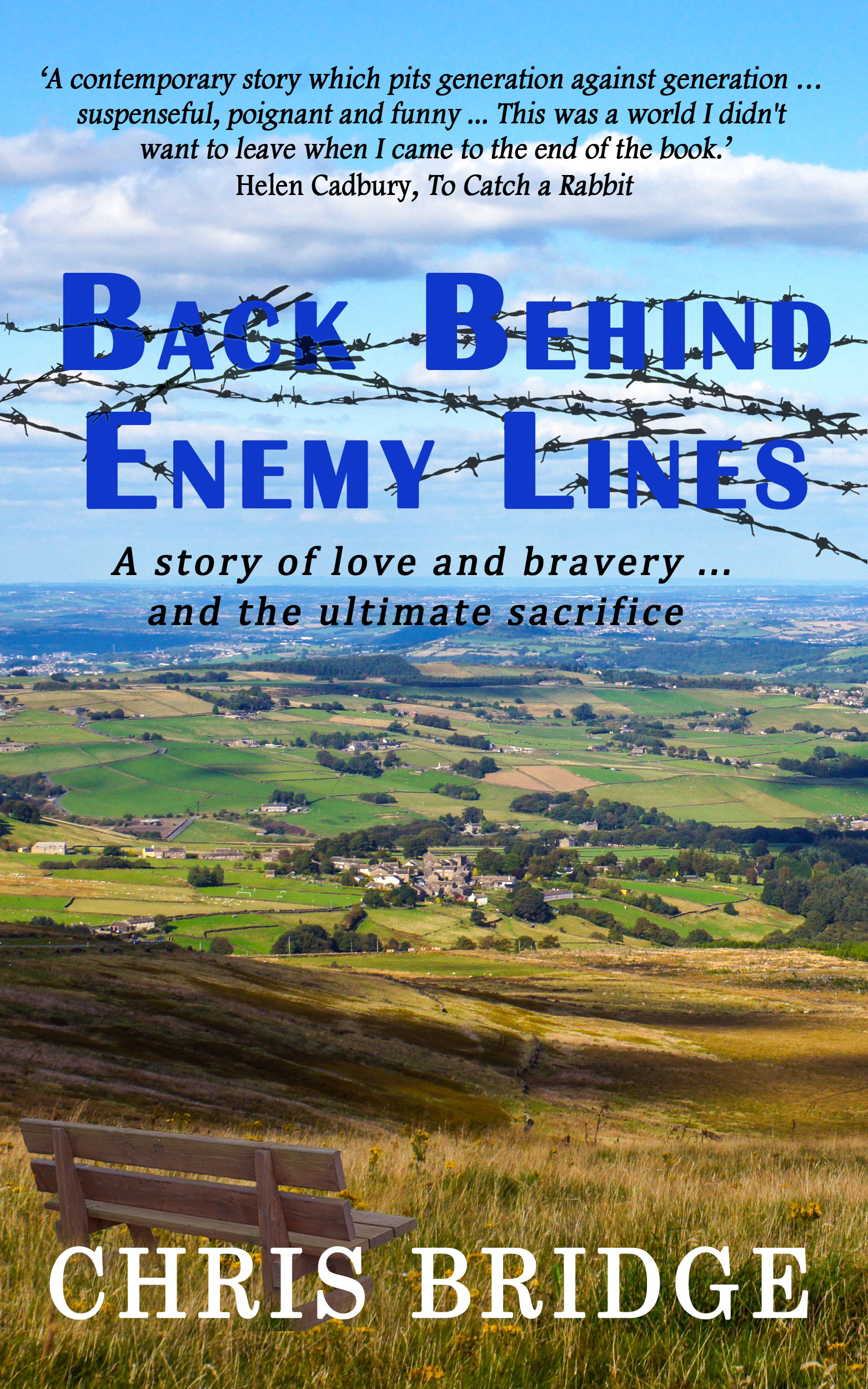